Will we allow an immigrant, who said that "BNP members are less than human", to destroy the British National Party?

ROUND 2 OF THIS HISTORIC BATTLE FOR OUR LIBERTY
MUST END IN A VICTORY FOR NATIONALISM!
THE BRITISH RESISTANCE WILL NEVER CAPITULATE
TO ESTABLISHMENT PERSECUTION!

Recently, the British National Party was in court AGAIN with the twisted leftwing fanatics of the Equalities and Human Rights Commission. Once again, this sinister body is using TAXPAYERS' money to try to cripple Britain's only real opposition party.

Make no mistake, people like Trevor Phillips (pictured right) and the EHRC's legal director John Wadham are slippery players. Whilst at first they demanded that I and Simon Darby be jailed, they now seem to be backpedalling.

In the face of a clearly well-prepared BNP defence strategy, and perhaps now realising the backlash jailing the leader of the British National Party would create, they have now switched to demanding the 'sequestration' (i.e. seizure) of the party's assets. The Equalities Commission has tasted blood and it wants more!


There are two crucial points to grasp here:
First, this is not a criminal hearing, subject to high levels of evidence; this is now a civil action. It's not a matter of right and justice, it's about a Marxist immigrant and his cronies using taxpayers' money to abuse the legal system in order to persecute the British National Party.
Second, the ECHR's seventy taxpayer-funded lawyers know full well that their allegations that we are in contempt are extremely weak, being based on their own bigoted and highly suspect reading of the law. So provided we can AFFORD to keep up the legal fight, they face an uphill struggle even to get the judgement they seek.

Even more important, they know that the BNP's new constitution was designed precisely to deal with this kind of totally unjust and malicious attack.


Fortunately, we can win this case
but we have no time to waste.
So the 'threat' of sequestration is in reality merely the ECHR's reaction to their belated realisation that I am willing to go to prison. So now they are trying to save face and to bleed us dry of funds.
Meanwhile, we are in the final stages of working out a separate series of legal counter-attacks against the Equality Commissars. More news of this will appear on our website and be sent to you shortly.


So Round Two of this fight has begun.
It will be a fight that will be waged with several things: determination, funds and tenacity. Determination and tenacity are not in short supply, funds are! Our enemies should know from my years as leader of the BNP that I will NEVER give in, EVER!
Have you wondered why they have launched this fresh assault now? It's because they know that our party war chest is low after the election! It is time to rise up again and swing into action, and donations are URGENTLY needed, that's the bottom line.

I am the leader of this party and thus I am responsible for its future, so I need to tell you: WE NEED DONATIONS URGENTLY!

The situation is serious and without your continued loyalty and generosity, we will be unable to keep our legal team in the field over the crucial weeks ahead. Properly funded, this is a fight we can win, but it is also one we could lose for lack of funds to pay for our legal ammunition.

We have two options: 1) sit and let them win judgement on a technicality and cripple us with costs, or 2) summon our British spirit once again and fight like lions in the proud tradition of our hero ancestors. I have chosen option 2 and will fight tooth and nail for all our futures!


Remember our heroes of old
At Waterloo, Trafalgar, Rorke's Drift, the Somme, Dunkirk, the Battle of Britain, D-Day and the Falklands, men and women of our blood have triumphed against staggering odds to defend our proud nation. But now, in the England of 2010, even OUR soldiers are abused and attacked on OUR very own streets! WHAT OTHER COUNTRY IN THE WORLD WOULD EVER ALLOW SUCH AN OUTRAGE?
Did you see those disgusting scenes when fanatical Muslim mobs abused our brave boys on the streets of London? WHAT A DISGRACE! The same day, two members of the 1st Battalion, The Duke of Lancaster's Regiment were shot dead in Afghanistan. More die almost every day - and the Islamists gloat!

These Muslim fanatics are trampling on the graves of our glorious dead. IT IS TIME THEY WERE STOPPED! I say: THIS IS OUR COUNTRY, LOVE IT OR LEAVE IT!


When our enemies are strong enough
the real horrors will unfold!
Immigration, multiculturalism and PC fanatics are destroying the Britain we all love and cherish. Our children have no future in this country and face becoming a despised, oppressed and abused (literally, in the case of our girls) minority in their own homeland. Only the BNP can stop this, that's why the 'Equalities Commission' is trying so hard to destroy us!
We have lived in these islands for thousands of years, but now we will lose EVERYTHING unless we recover our British backbone and take our country back! We have a once-in-a-lifetime opportunity to save our country - but I need YOUR help to secure our children's future!


>> Click Here to Make a Donation >>
or ring 0207 078 3269
We are on borrowed time, we must act now
or our children and our nation will perish!
Today, I am asking you to help the British National Party in our epic battle against injustice. We require high-powered advice to survive this onslaught and as you know, that's not cheap, but I know you appreciate the level of threat against us right now and the real danger we currently face.
We must do all we can to protect this party's future, because without us, the British people will be left voiceless.

If you care about your country, your heritage, your ancestors and your children, then now is the time to leap into the crucible and join the struggle to save our party, nation and heritage!

I have such tremendous faith in the indomitable spirit of the British people and have no doubt whatsoever that we will triumph against the forces destroying our country in the end. Today you can help the British Resistance by donating anything you can afford to our struggle.


>> Click Here to Make a Donation >>
or ring 0207 078 3269
The 'Equalities Commission' (ECHR) are at this very moment poised to destroy this party...
THEY ARE DEADLY SERIOUS!
They and their political masters are already celebrating the demise of the BNP. They think we're on the ropes, backed into a corner. Maybe we are? But now we're coming out FIGHTING!
These traitors forgot one very important thing; WE ARE BRITISH, AND WE DON'T LIE DOWN TO BULLIES..EVER! The blood in our veins is that which coursed through our forefathers at Agincourt, the Somme, and Dunkirk.

Just as true patriots rallied to the cause to save our boys from annihilation on the beaches of Dunkirk, I am asking you to rally behind me and this party as we go into battle over the next few weeks to fight for our very survival.

We need to fight and we need to win. Will you help me to defend our rights? Will you help light the torch of bold defiance and liberty? The Equalities Commission are trying to bankrupt us; it's as simple as that.

You can thwart their evil plan by backing this party and our fight for freedom financially. Your cheques, postal orders and credit card donations are the weapons these traitors fear most.

Your indomitable spirit and kindness in giving generously to preserve all that we all hold dear, can and will destroy their wicked plans to destroy first, the BNP, then every last vestige of Britishness they can.


>> Click Here to Make a Donation >>
or ring 0207 078 3269
We are fighting for the very survival of this party.
What you do now will have implications for generations to come; your actions now may well mean the difference between victory and defeat for this party. We are not only fighting for ourselves, we are fighting to ensure our children and grandchildren still have a country to call their own.
The weight of history rests upon OUR shoulders today. What will future generations say of our actions? Nobody wanted this fight except our enemies, now we have it, let's turn it to our advantage!

We are earnestly hoping that you dig deep and make the biggest sacrifice you can. I am counting on a few large gifts but I am also depending on a multitude of gifts of £25, £35, £50, £100 and £200. Please send whatever you can, straight away.

I need an urgent response to this letter! Every day lost in launching our legal fight back will cost us dear. I urge you to respond, TODAY.

Right now I need you to join me on the front line, because we WILL win this battle; our children's futures are at stake. As Winston Churchill said: "We will defend our island no matter what the cost may be… we will NEVER surrender!"

Please tell me that I can count on your support and action at this crucial time:

PS: We need to raise this money in the next week to make the necessary arrangements to defend our party.
I can't think of a better gift to give our children and grandchildren than the legacy of a strong British National Party insuring our British freedoms, Christian culture and way of life are protected and cherished.

No Remorse Waiting for the storm

England at time for ww2 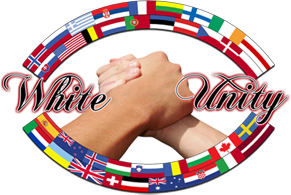 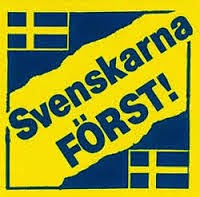 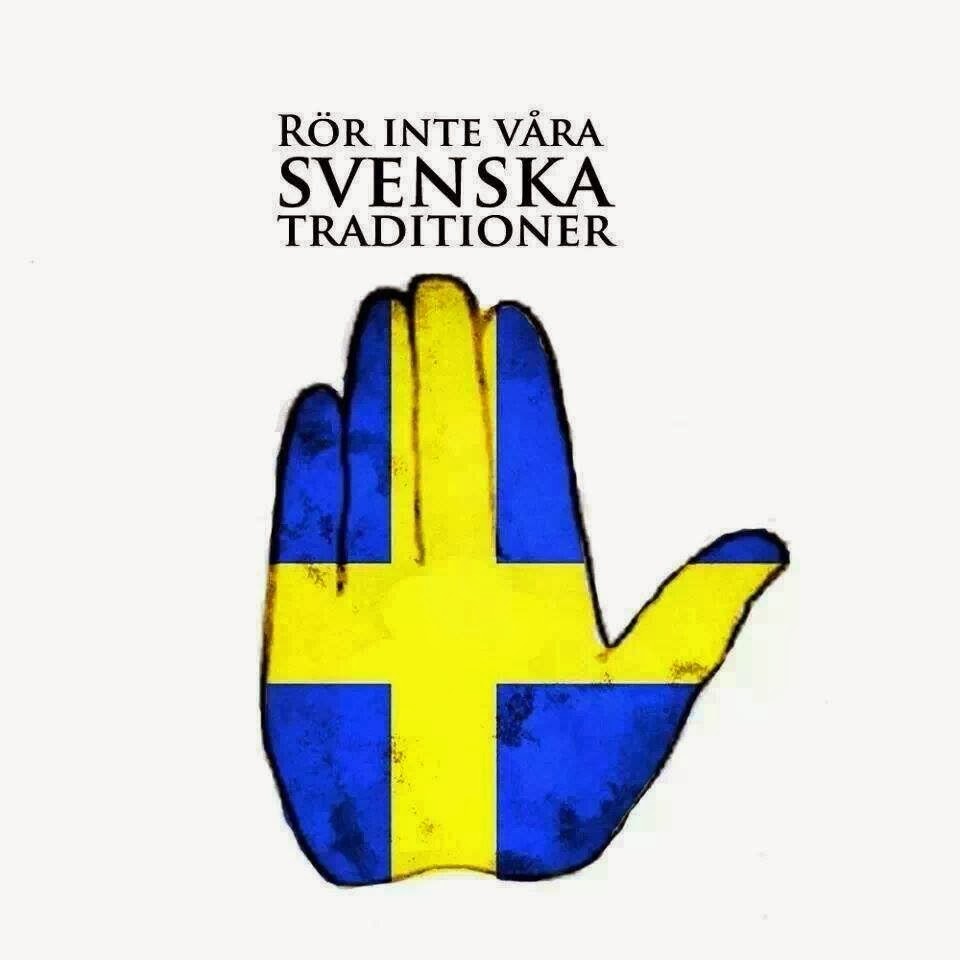 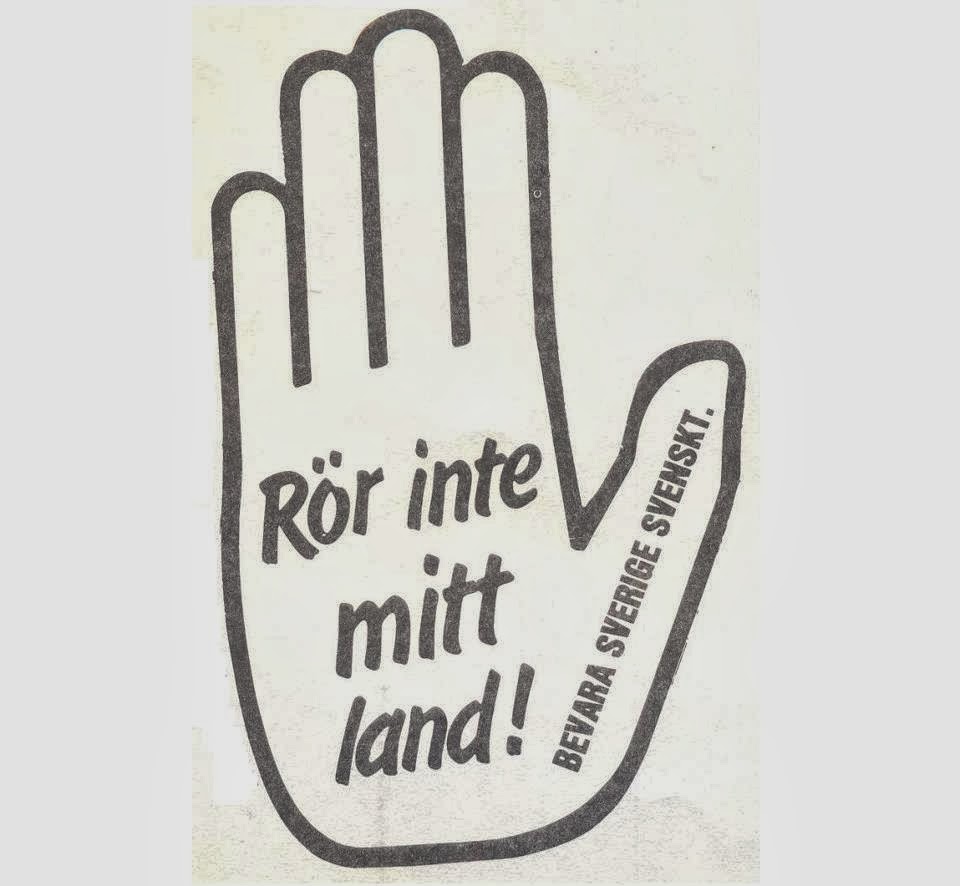 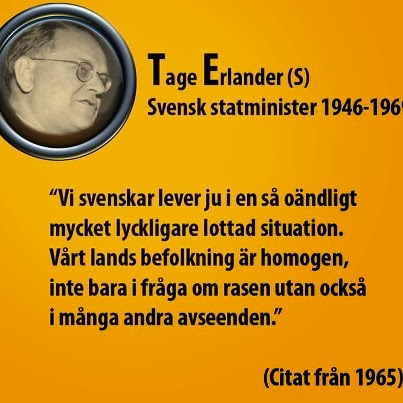 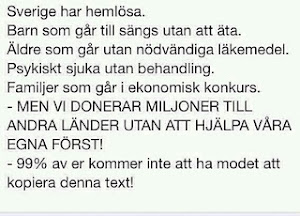